A Philosophy of Humour

People say to start with a joke, but I’m going to go one better by starting with the funniest joke in the world:

Two hunters are in the woods when one of them collapses. The other calls the emergency services and gasps, “My friend is dead! What should I do?” The operator replies, “Calm down. First, make sure he’s dead.” There is a silence, then a gun shot. Back on the phone, the hunter says, “Ok, he’s dead, now what?”

This joke was recently voted the funniest in the world during an international poll with over 40,000 jokes and almost 2,000,000 ratings. Luckily, this joke is not lethally laughable but its purported status raises questions about the nature of humour.

Humour is a funny thing – everyone knows it but no-one knows what it is. This is the reason why I chose to address the question ‘What is humour?’ in my book A Philosophy of Humour. The book provides a new theory of humour which draws upon recent research in philosophy, psychology, linguistics and neuroscience.

Some may see philosophy and humour as an odd mix. After all, philosophy is a weighty discipline and humour a light topic. But humour is a phenomenon that anthropologists have discovered in every known human culture and the average person laughs around 17 times a day. Moreover, although primatologists have observed laughter in apes, the mental sophistication required for full-blown humour seems to be exclusively human.

So humour is human – but plenty of us have not perfected the art quite yet. For those still struggling, here are four rules of thumb for being more humorous:

Keeping your audience in a state of play is essential for humour. Evolutionary biologists have characterised humour as evolving from social play following observations that apes emit vocalisations resembling laughter during playful activities such as tickling, chasing or wrestling. Consider the following example from Groucho Marx:

I never forget a face. But in your case I’ll make an exception.

Never date a tennis player. Love means nothing to them.

Or two interpretations of a situation:

Claire calls Craig and warns him to be careful driving on the motorway because the radio says there’s a nut driving in the wrong direction. ‘No kidding,’ says Craig. ‘There are hundreds of them!’

Humour can even involve two interpretations of a character, like when Basil Fawlty mistakes an ordinary guest for a hotel inspector. Here the audience enjoys the humour of watching scenes unfold under two contradictory interpretations of the baffled guest.

The contradiction mentioned in Rule 2 is often funnier when reached by an illogical line of reasoning. Linguists say that humour differs from puzzle-solving in that we are not looking for sense but rather for nonsense. For example, the reasoning in humour can be logical but misapplied:

A moron walks into a restaurant and orders a pizza. The waiter asks whether he wants it cut into four slices or eight. ‘Four,’ says the moron. ‘I’m on a diet.’

Two fish are in a tank. One turns to the other and says ‘Quick, man the guns!’

A priest in town is accosted by a prostitute. ‘A quickie for twenty pounds?’ she asks. Puzzled, the priest shakes her off. Outside town he meets a nun. ‘Pardon me, sister,’ he asks, ‘but what’s a quickie?’ ‘Twenty pounds,’ she says. ‘Same as in town.’

Of course, simply knowing these four rules is not enough to be funny - just as reading Plato is not enough to lead a rich and meaningful life. But understanding humour is one way of getting to the core of what it is to be human.

Alan Roberts has taught philosophy at the University of Sussex and University College London in the UK. His research on humour has been published in academic books, philosophy journals and online magazines. 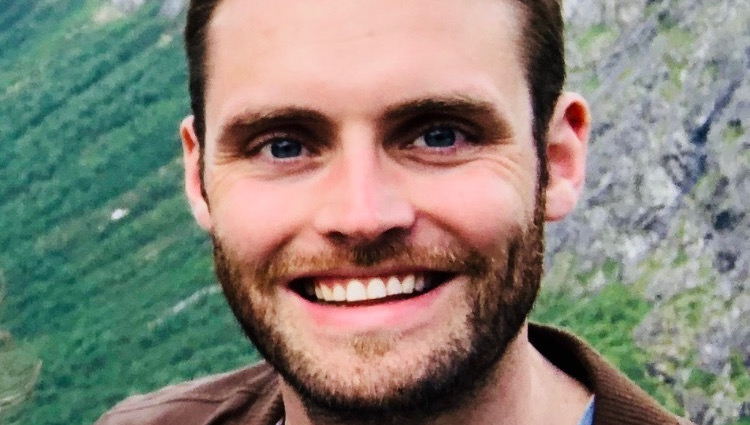 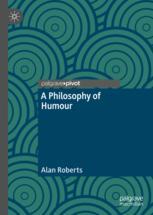