No-one is saying that the current system is perfect but for the reasons highlighted above a range of publishing options, hybrid as well as highly selective subscription journals, are needed in order to meet the communication needs of researchers.  They provide both author choice and geographic-blindness at a time when there is no international consensus from governments or funders as to how the publishing of research will be funded in the future.  We understand the need to move faster towards a point where publicly-funded research is openly available at the point of publication and as the leading OA publisher believe we have done more than any other publisher to make this a reality. With OA options on over 2,500 journals already on offer, close to 600 pure-OA journals, and the fact that we are responsible for 30% of all immediately accessible OA articles, we are very attuned to the challenges of transitioning to open access and therefore believe we speak from a position of experience.  We look forward to sharing our experience with Science Europe, the European Commission and members of cOAlition S and working together to make OA a reality.

Steven Inchcoombe read Physics at Merton College, Oxford and qualified as a chartered accountant with PwC. From 1990 to 2000, Steven was at Interactive Data Corporation, where he ultimately became responsible for strategy, M&A and the EMEA region, and during this period the business became listed on NASDAQ. He then moved on to Board positions with the Financial Times Group, including UK Publisher of the Financial Times and Managing Director of ft.com.

Steven joined the Macmillan Board in 2006. From 2007 to 2013, he led the Nature Publishing Group (NPG), and in 2013 became CEO of Macmillan’s Science and Scholarly division, comprising NPG, Scientific American and Palgrave Macmillan. Following the creation of Springer Nature in May 2015 he was appointed Managing Director of its Nature Research Group and most recently promoted to Chief Publishing Officer for Springer Nature in March 2016. 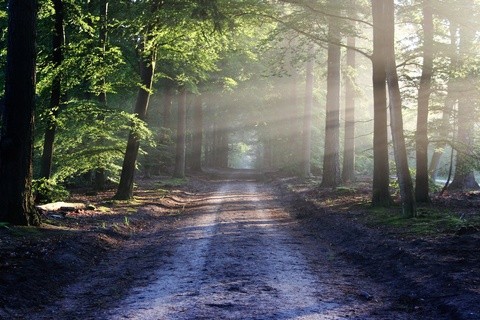 With the fastest-growing scientific and scholarly research, China’s importance for sustainable development is increasingly clear. 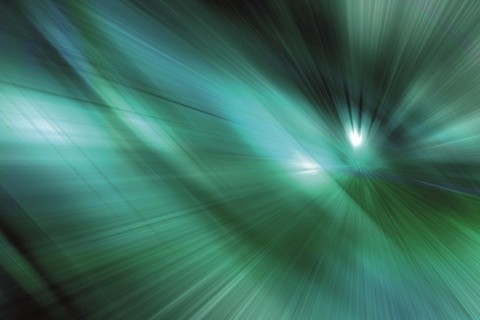 Transformative deals substantially aid the transition to OA. Let’s give them the time they need to do so .

Last month, Springer Nature agreed a new transformative ‘read and publish’ deal with the Norwegian library consortium, Unit.  This, coupled with renewals of existing deals in the UK (Jisc), Sweden (Bibsam) and Qatar, takes the number of such deals we have into double figures, the most of any publisher.  These deals enable researchers in these ten countries to publish open access in over 1900 Springer journals as well as read the research of others across this portfolio. 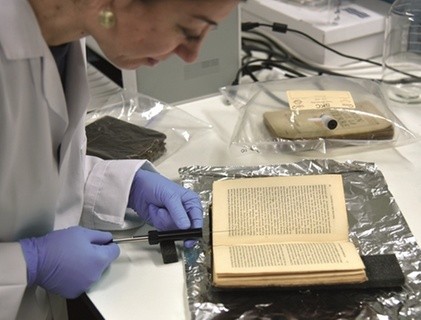 Maximising the benefits of early sharing

At Springer Nature making great research available as quickly as possible is a central part of our commitment to the research community. 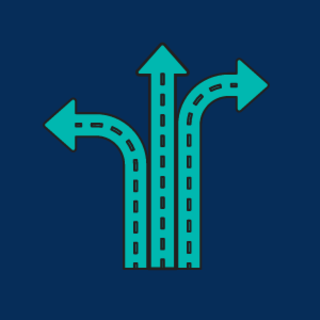 A faster path to an open future

At Springer Nature we want to find the fastest and most effective route to immediate open access (OA) for all primary research. 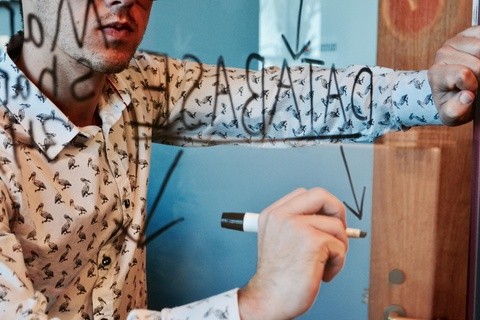 Going beyond the search bar: database publishing and how database usage can be measured

At Springer Nature we believe our mission is to support researchers in advancing discovery, and we strive to do this by publishing around 300,000 journal articles and over 13,000 academic books every year and embarking on initiatives, projects and innovations to ensure the discoverability and ease of access of this research. We are always looking for new ways to serve our community and ensure that we are both supporting, enhancing and delivering what our communities need. 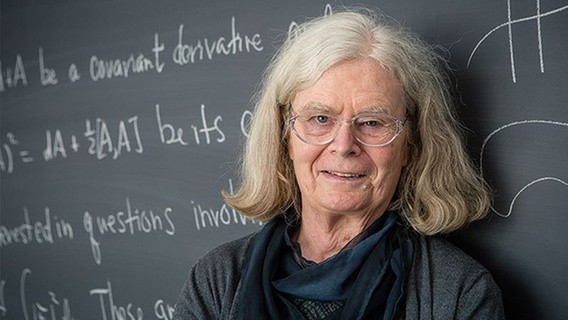 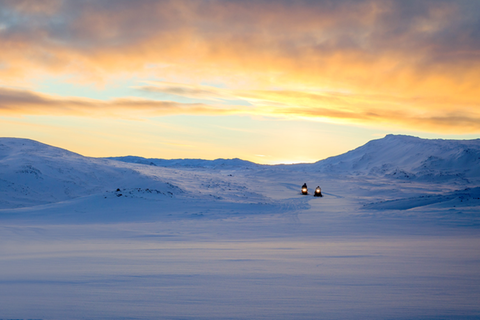 Businesses must play a role in sustainable development 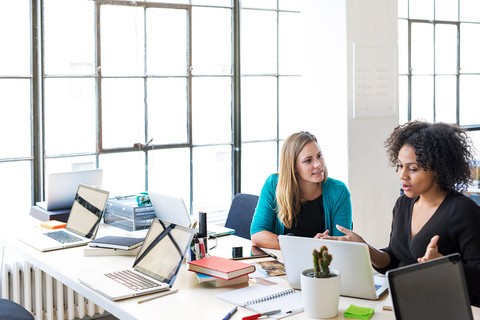 The theme of this year’s IWD couldn’t be more relevant to us. Last month, Springer Nature’s management board announced to our 13,000 colleagues that we will set a target to improve gender representation in our leadership group. 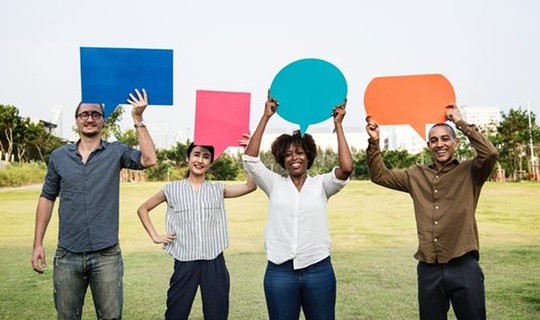 Without you, we are nothing: why community engagement is at the core of everything we do

Sometimes there is great value in stating the obvious; the scholarly publishing industry would not exist without a broad international community of researchers, students, librarians, funders, and commercial partners. 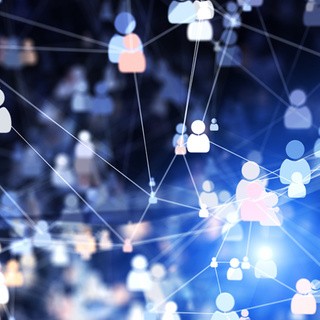 Making Plan S work for all

Steven Inchcoombe discusses Springer Nature's submission to the cOAlition of participants to make Plan S work for all. 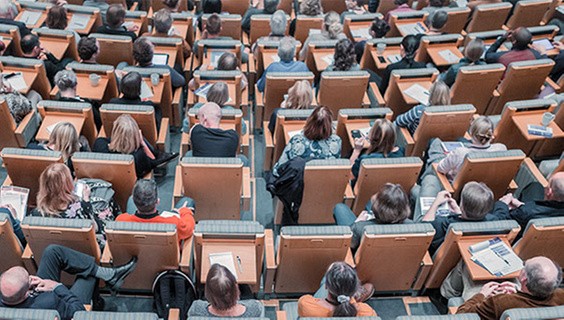 A postcard from Davos

My first impressions of Davos? Dazzling, overwhelming, unexpected, thought-provoking, incredibly busy and much, much more… 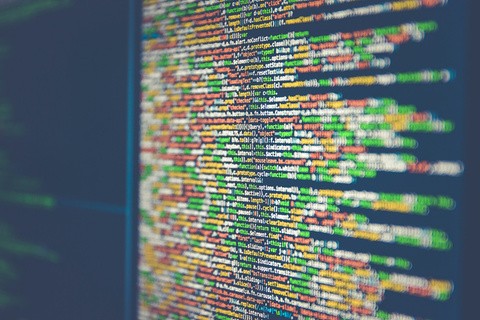 How Can We Accelerate Data Sharing?

What steps can publishers, funders and institutions take to make data sharing worth a researcher’s time and energy, and accelerate progress? 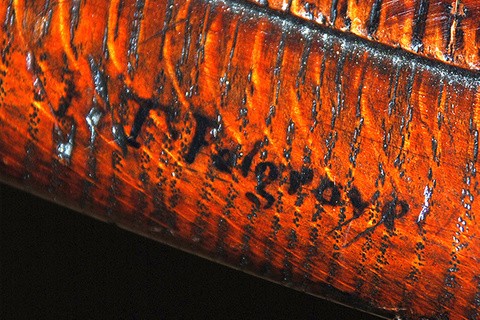 Springer Nature will stay curious, connect ideas, question how things are done, explore new ways to deliver for our communities and then make the changes that matter. 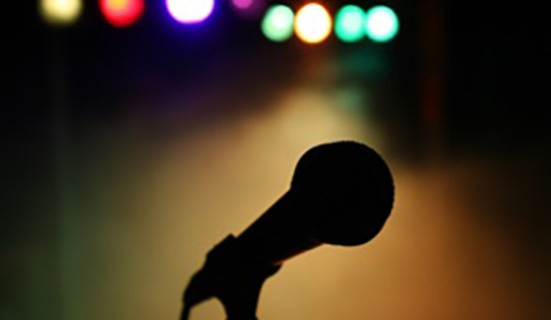 Daniel Ropers shares some of his early observations about the academic publishing industry. 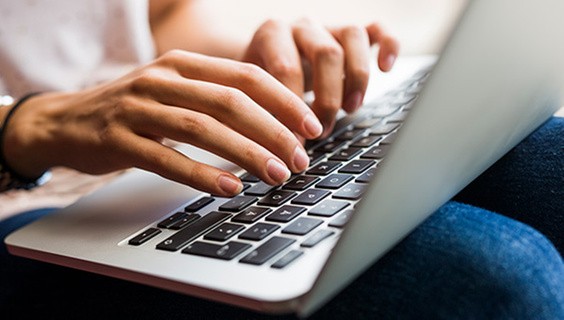 Suzanne Farley discusses how to increase prevention and detection of research and publication misconduct. 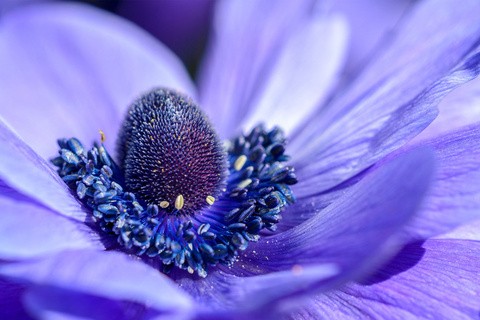 Rachel Burley discusses BMC's history in openness and transparency and what has been learnt. 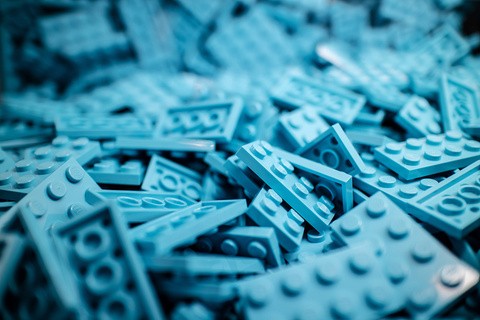 The transition to open access needs to be sustainable for the whole research community. 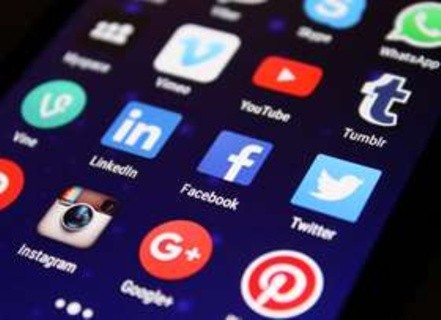 At Springer Nature we believe that social media is a vital tool for everyone involved in the academic research and publishing process.

Hybrid journals can advance the move towards full open access

Hybrid journals play an important role in the transition to open access. 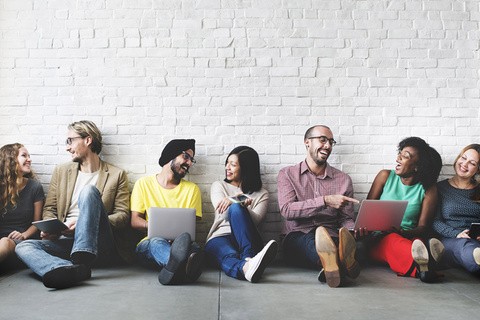 As a progressive publisher, we have a responsibility to support diversity and inclusion. 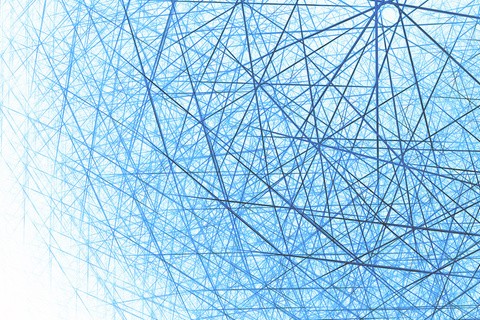 What next for Impact Factors?

Why we need to work together to create metrics that better meet the needs of the research community. 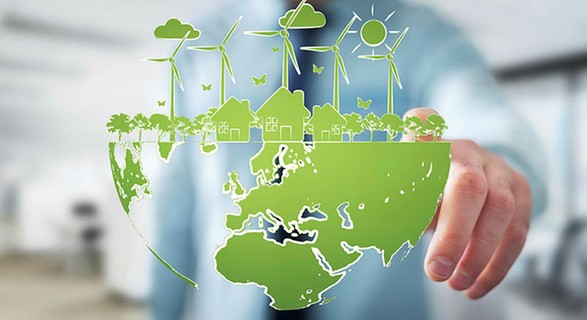 Can research change the world? 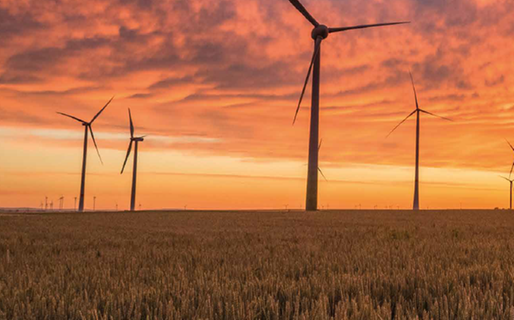 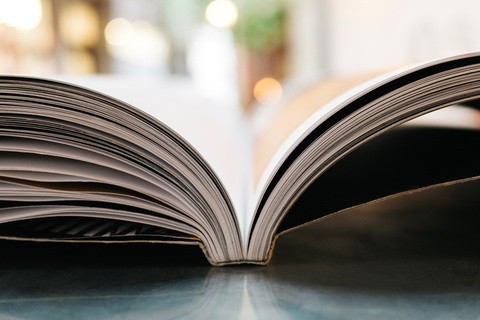 Future of the book all down to definition

The speed of recent change in the publishing industry in the past 10 years poses the question, what will book publishing look like in the future?