In the six years since the Springer Nature/Jisc UK Transformative Agreement (TA) was first piloted it has helped thousands of UK researchers publish their articles open access (OA) with fees covered. It has increased the usage of both OA and subscription content, and it has reduced the administrative burden for the participating institutions.

The TA’s significant impact on the transition to OA is highlighted in our new white paper: ‘Creating new pathways: the Springer Nature/Jisc UK Transformative Agreement.’

OA is an essential part of accelerating the speed of scientific discovery, and we are committed to accelerating the transition to OA in a sustainable manner, providing authors with greater choice in how they publish and the content they access. The UK TA with Jisc is an important part of this process, enabling participating institutions to cover OA costs, also known as Article Processing Charges (APCs), for affiliated researchers whilst also giving researchers access to journal subscription content, regardless of discipline, access to funding or career stage.

The significance of the impact of the UK TA over the past six years for researchers is beyond doubt.

The TA has created a new route to OA publication for many researchers, and it’s a route that both accommodates funders’ mandates and increases the reach and impact of research. Analysis has found gold OA articles to have 1.64 higher citations, 6 times more downloads, and 2 times as high an Altmetric Attention Score compared to non-OA articles in hybrid journals on average[1]. 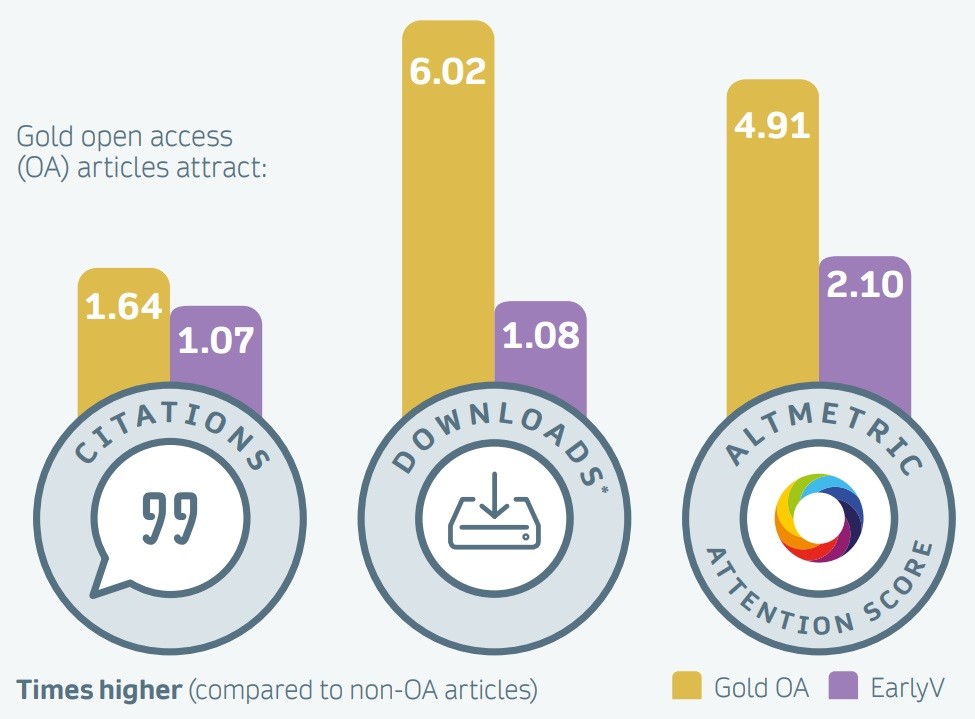 The TA has led to a year on year increase in the number of OA articles across all subjects. The annual publication of OA articles in eligible Springer journals increased by a compound annual growth rate (CAGR) of 12% year on year between 2016 and 2021, from 3,088 to 5,360 articles. Notably, this significant growth rate doesn’t include the dramatic increase following the introduction of the TA in 2016. 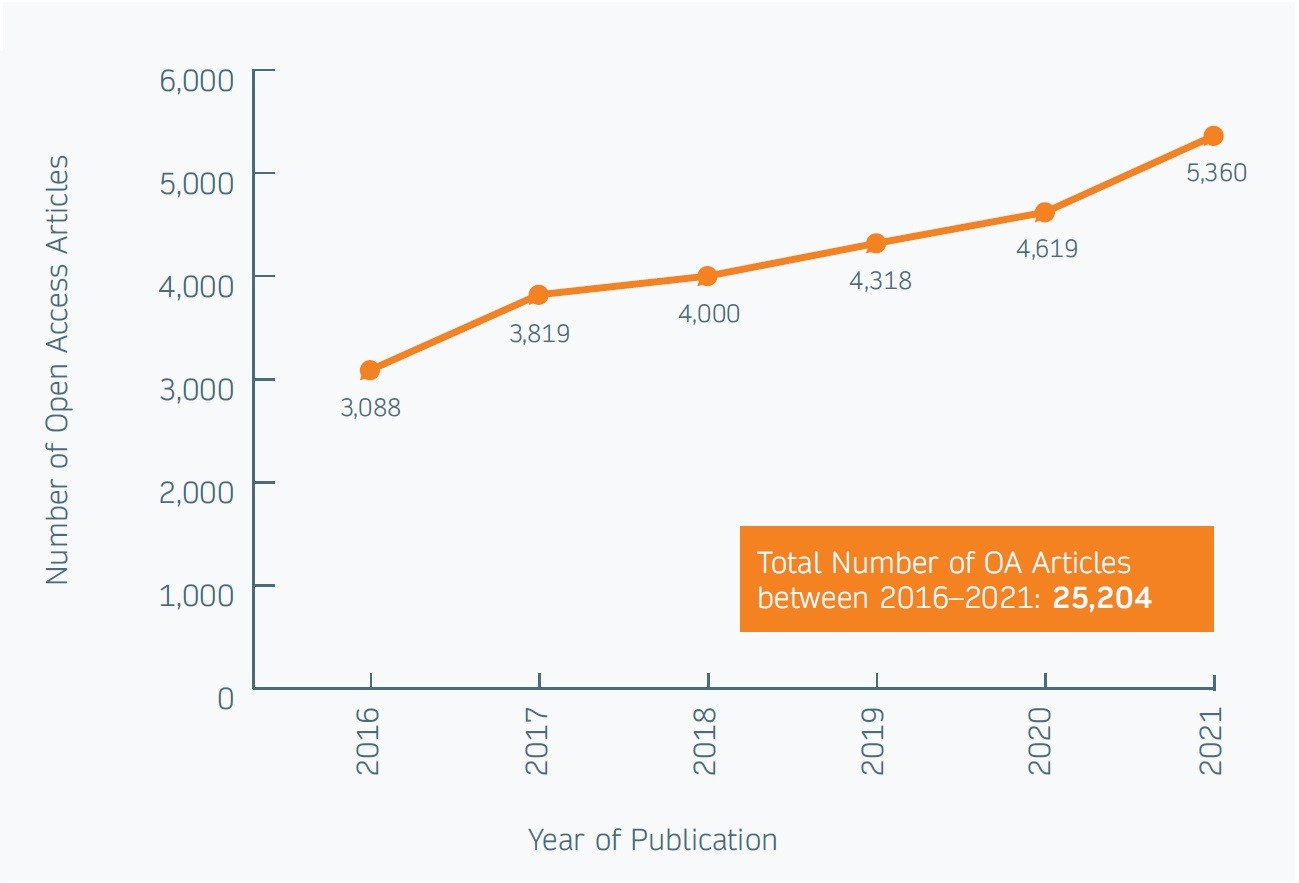 The effects of the TA have been particularly felt by researchers in those disciplines where OA funding has been less readily available, such as the Humanities and Social Sciences. As an earlier case study[2] found, the Springer Compact agreement (as this TA was previously known) made a positive difference in these areas. Between 2013 and 2017 the output of gold OA articles from UK corresponding authors publishing in Springer Nature’s Mathematics, Humanities and Social Science journals increased from 8-11% to 57-62%

Increasing the usage of articles

The TA also provides significant reductions in the administrative burden for institutions, with researchers encouraged to make use of their institution’s easy route to publishing under the TA. The TA has helped to centralise the administration of disparate micropayments and created a more transparent pricing model, and in response to institutional and author feedback, we have been working to provide a more tailored user experience.

The Springer Nature/Jisc UK TA has been pivotal to the growth in OA at Springer Nature over the past six years, and we are currently working with Jisc on the renewal of the current Springer journals TA. With the inclusion of Palgrave Macmillan Journals anticipated in the TA, and ongoing discussions for a TA for Nature Research journals to begin in 2023, the advantages for participating institutions look set to increase even further in the future.

You can read more about the impact of this TA in our new white paper ‘Creating new pathways: the Springer Nature/Jisc UK Transformative Agreement.’

You can also find out more about publishing OA with fees covered by the Springer Nature/Jisc UK Transformative Agreement here.