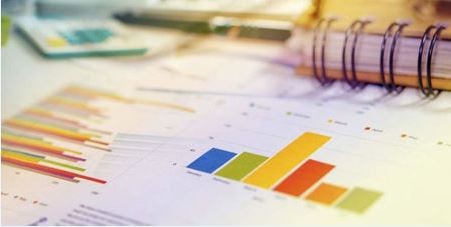 The Transfer Desk takes the hassle out of your re-submissions. Our Editorial Advisors can help find your article its best home, help transfer your manuscript, files, and sometimes even reviewer reports, too.

Learn more about the Transfer Desk 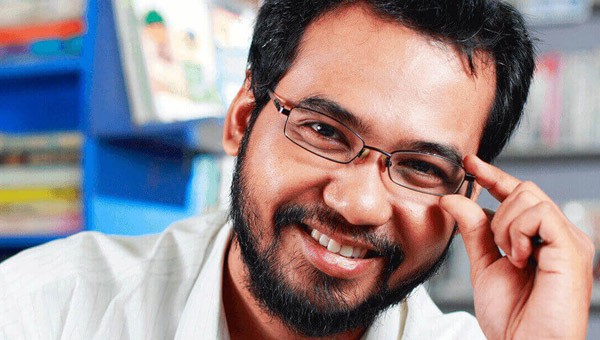 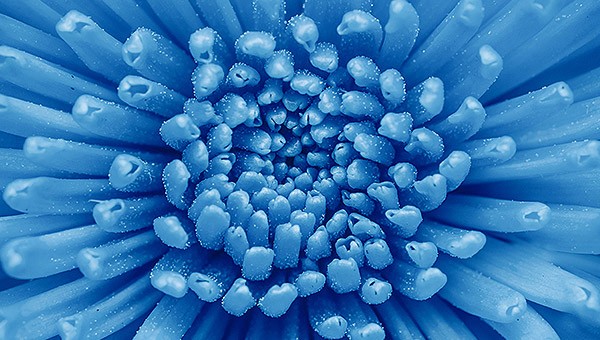 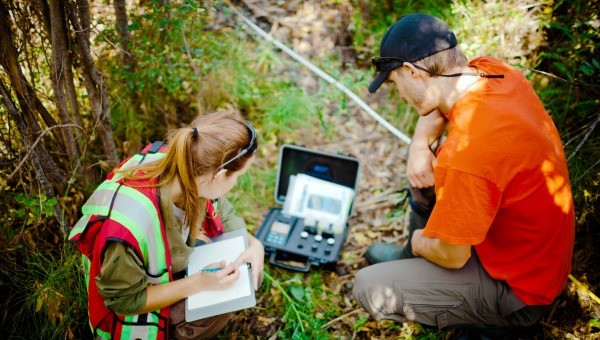 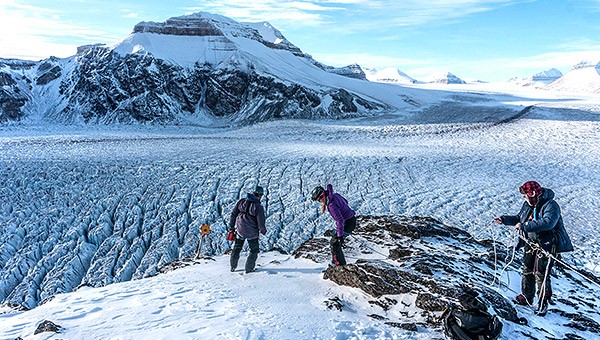