2020 was a massive year by any scale. We have gathered highlights here so you can easily find the research that will drive your next discovery. We present articles, chapters, highly cited journals and new books reflecting the year in Astronomy. You can browse this page, or dive more deeply into our individual imprints.

Search and browse by imprint

A selection of 2020's highlighted research

Insight from the Editorial Team

Black Holes everywhere! In May the 2020 Kavli Prize in Astrophysics was awarded for pioneering research in the role of black holes in galaxies and their environments. Read a related review in The Astronomy and Astrophysics Review.

The second year in a row the Physics Nobel Prize goes to astronomers (and a mathematical physicist)! While we have had indirect and direct proofs of their existence, and last year even an image of a black hole, the exquisite precision of observations of the stars orbiting Sagittarius A* that facilitated this Nobel Prize would not have been possible without the ingenuity of scientists and engineers in Astronomy’s Quest for Sharp Images, which is the title of Pierre Léna’s latest book.

The Solar Physics community celebrated various missions, like the launch of Solar Orbiter, 10 years of SDO and first results from DKIST. Stay tuned for our forthcoming publications.

Further highlights of the year were several Mars Missions, like Mars 2020. Read more in our Mars Campaign page.

In October NASA’s OSIRIS-REx spacecraft’s touch-and-go event took place on asteroid Bennu to collect samples of material as old as the solar system – the results expected in 2023, 2024 will be mind-boggling.

And just a few days later NASA announced that its “Stratospheric Observatory for Infrared Astronomy (SOFIA) has confirmed, for the first time, water on the sunlit surface of the Moon”. Great news for planned moon bases on which our authors are preparing books – stay tuned. 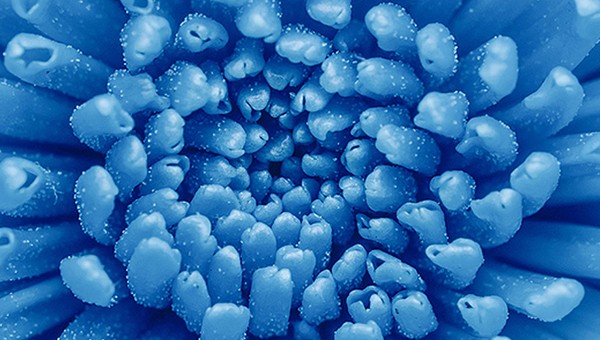 Learn more about publishing your research with us, go to our Author's section 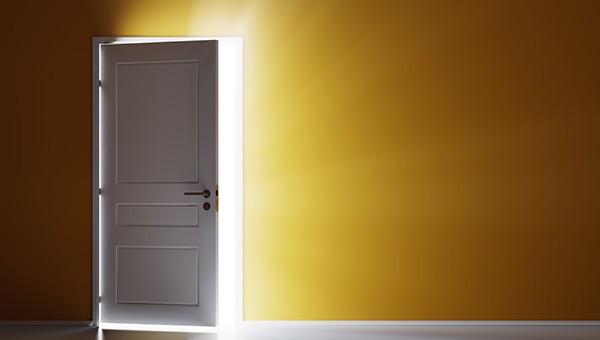 Including open access journals, open access books and our Open Choice publishing option for most of our subscription journals. 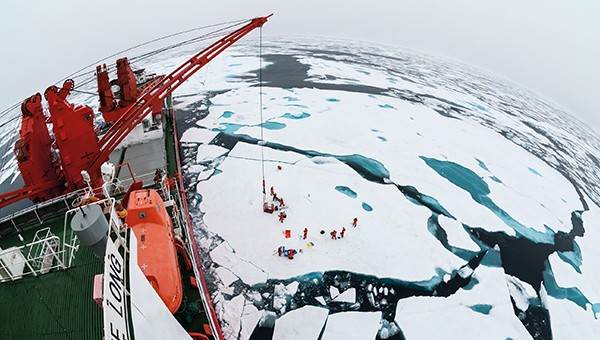 Learn how Springer Nature is addressing the UN Sustainable Development Goals (SDGs) through our books, journals and commitment to open research, our innovative partnerships, and our role as a responsible business.