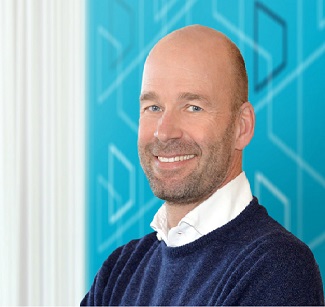 Frank Vrancken Peeters joined Springer Nature in 2017 as Chief Commercial Officer and became CEO in September 2019. He has spent more than 25 years in the media and publishing sectors, with leadership roles across a range of strategic and delivery business functions in both business-to-business and business-to-consumer contexts. Frank has previously had senior positions at: Wolters Kluwer, where he was Regional Managing Director, Legal and Regulatory, Western Europe; at Infinitas Learning, where he was Chief Operating Officer; and Elsevier Science, where he served as MD Government and Academic Markets, MD ScienceDirect and MD Global Sales, in each case building and growing significant-scale, complex international businesses. Frank holds a Master’s in Business Administration from the Erasmus University Rotterdam.