Interview with the editors of the Parkinson disease collection

Darran Yates: I’m the Chief Editor of the journal Nature Reviews Neuroscience, which features reviews, opinion articles and news on the latest research from across the field of neuroscience, including brain disorders. Before moving into publishing, I was a researcher for nearly 10 years and conducted my postdoctoral research in a lab that focused on neurodegenerative diseases.

Heather Wood: I’m the Chief Editor of Nature Reviews Neurology, which publishes reviews and commentaries on a wide range of topics — both clinical and translational — relating to neurological disease. My research background is in developmental neuroscience, and I started my publishing career on Nature Reviews Neuroscience, but I moved over to the clinical side in 2005. As one of the most common neurological disorders, Parkinson disease has always been an important subject area for our journal.

Liesbet Lieben: I’m the senior editor of Nature Reviews Disease Primers. This journal publishes introductory reviews – called Primers – which provide an authoritative, global perspective of a certain disease or disorder, covering all aspects from epidemiology to disease mechanisms, diagnosis and treatment. We publish Primers in all medical specialties, including neurology. I worked in research for about 10 years, doing a PhD and two postdocs, before helping to launch this journal in 2015.

What has been the most significant recent development in the research of Parkinson?

The protein α-synuclein is widely thought to have a key role in the pathophysiology of Parkinson disease; however, its exact physiological function has been unclear. An interesting study from earlier this year showed that α-synuclein has a specific role in the exocytosis of vesicles and that some mutant variants of this protein impair this process, which may be of relevance to Parkinson disease. More broadly, there is considerable interest in the idea that the progression of the disease may involve misfolded and/or aggregated α-synuclein being released into the extracellular space from one neuron and being taken up by other neurons. This ‘spreading’ hypothesis is controversial but some researchers suggest that this extracellular α-synuclein represents a potential therapeutic target.

What excites you most about the future of this research area?

From a clinical perspective, the ultimate goal is to develop therapies that truly modify the disease course, as opposed to just treating the symptoms. For such therapies to be effective, it will be vital to pinpoint how and where the disease actually starts — by the time that the classic motor symptoms manifest, it may be too late to reverse the process. In this context, further developments in research into the so-called prodromal phase of Parkinson disease will be exciting. Evidence is accumulating that non-motor symptoms, such as gastrointestinal and olfactory dysfunction, represent some of the earliest manifestations of the condition, and might even indicate that the pathology originates outside the brain. If this proves to be the case, it could open up new possibilities for interventions to stop the disease in its tracks before it takes hold in the brain.

Can you tell us more about the collaboration on the Parkinson disease collection? 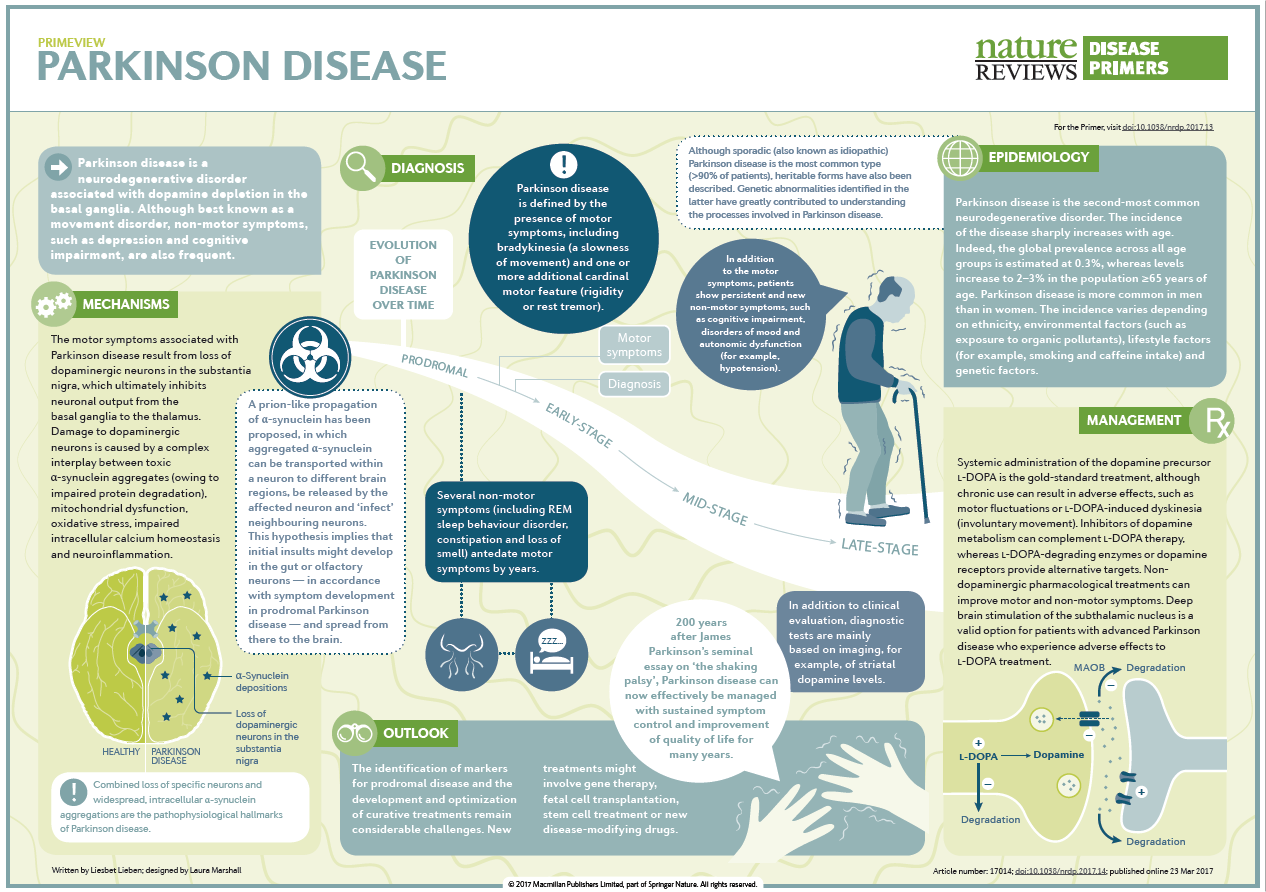 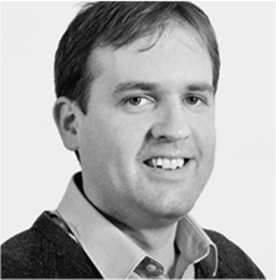 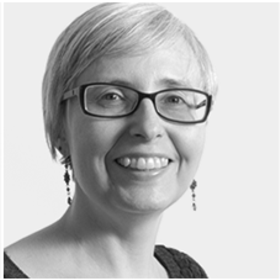 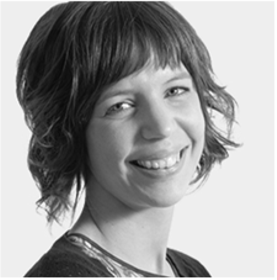 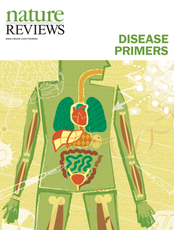 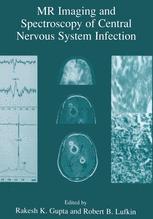 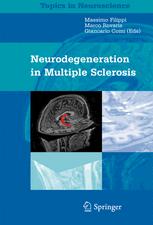 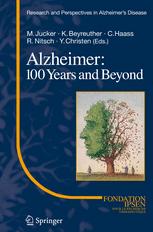 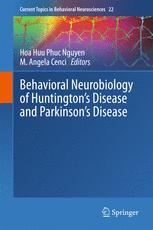 Must read from Nature Research 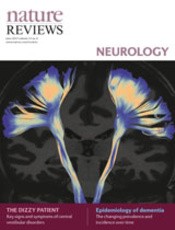 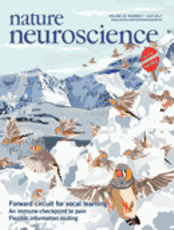 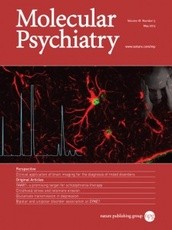 Journal highlights from Springer, BioMed and AdisBrowse all journal titles 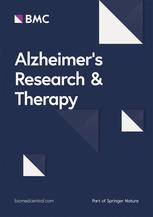 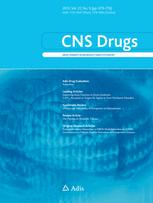 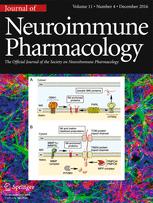 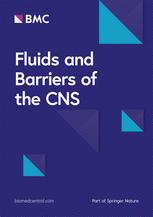 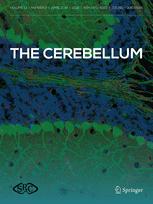 Not familiar with our products?

Test to see how your organization can benefit from our products