Honoring women in science today, and every day.

Women scientists are leading ground-breaking research across the world. But despite their remarkable discoveries, women still represent just 33.3 %* of researchers globally, and their work rarely gains the same level of recognition as their male counter-parts. Read about the publishing initiatives that can help empower more women scientists to achieve scientific excellence and amplify their contribution in solving the greatest challenges facing humanity.

Get in touch with us

Want to know more about the publishing initiatives or products? Get in touch with us directly! WEBINAR RECORDING: Join a researcher, librarian and a head of publishing to hear what librarians can do to encourage diversity and inclusion in learning and researching, and what mentor programs and initiatives they can introduce to elevate the next generation of female scientists.

Listen to the webinar recording Men who say no to 'manels'

PODCAST: Two male researchers became gender-equity allies after witnessing how female colleagues were treated in meetings and job interviews. They discuss the need to take supportive action, including a range of measures that include a boycott of ‘manels’ — all-male panels.

Listen to the podcast BLOG POST: The Nature Award winning Chicas en Tecnología was founded in 2015 with the goal of reducing the gender gap in the technological entrepreneurial environment by motivating, training and mentoring young women in Argentina and other countries in Latin America.

Nature Research is proud and excited to announce the Inspiring & Innovating Science Awards, in partnership with The Estée Lauder Companies. The 2021 applications open on 12th April 2021, register to hear more and register for the 2020 winners webcast, hosted by Magdalena Skipper.

Amplifying the voices of women in science through publishing 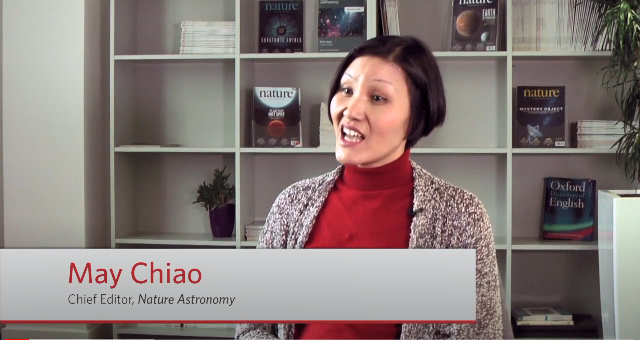 Gender equity and inclusion in astronomy 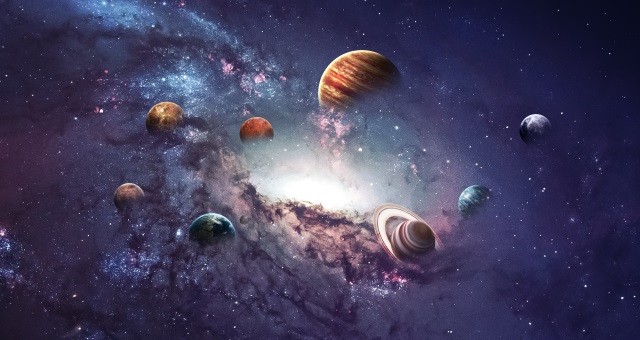 ARTICLE: We compiled a complete database of Italian astronomy and astrophysics researchers, considered by gender, and matched it with the first authors of preprints posted on the largest preprint archive of natural science publications, arXiv. We tracked papers submitted during the first semester of each year, defined as January through June, from 2017 to 2020. 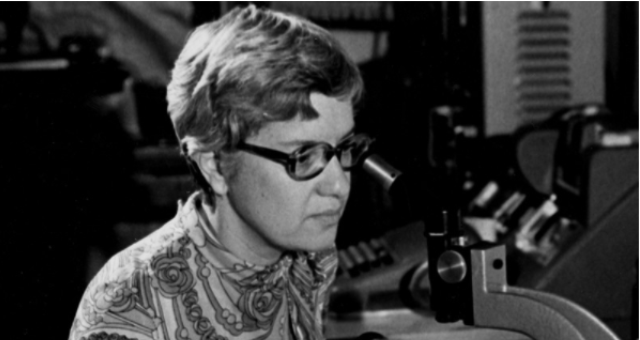 BOOK REVIEW: She confirmed dark matter, probed spiral galaxies and fought inequality. How fitting. Rubin (1928–2016) dedicated her working life to the observation of ever-fainter stars in ever-more-distant galaxies, at first with telescopes that struggled to see clearly beyond our Milky Way. She is perhaps best remembered for her careful, high-precision observations that provided...

The “Women in Immunology” initiative

BLOG POST: The idea to commission a special series on ‘Women in Immunology’, with a focus on pioneering female immunologists, was something that the Nature Reviews Immunology team had been thinking about for some time. What finally drove them to make this happen was an incident on Twitter...

COLLECTION: Research into women’s health has suffered from historical neglect and lack of funding. While this situation is steadily improving, research into health conditions that affect women requires continuous and ongoing attention to keep improving lives.

Women in engineering shaping the world 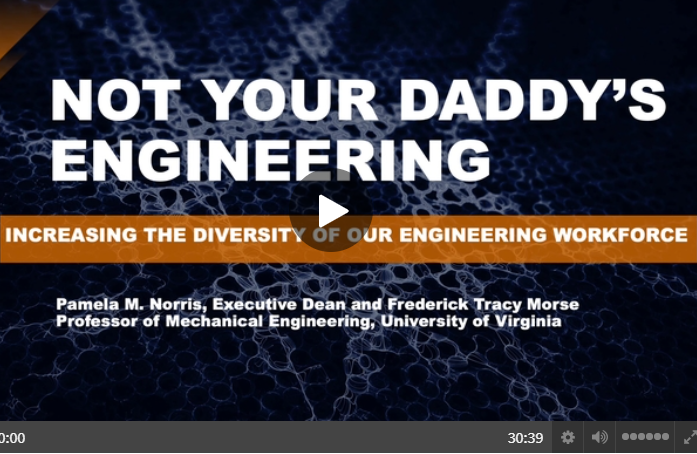 Increasing the diversity of our engineering workforce

LIVE TALK: Springer Nature author and professional engineer, Dr. Pamela Norris shares her experience as a woman at the forefront of the women in STEM movement 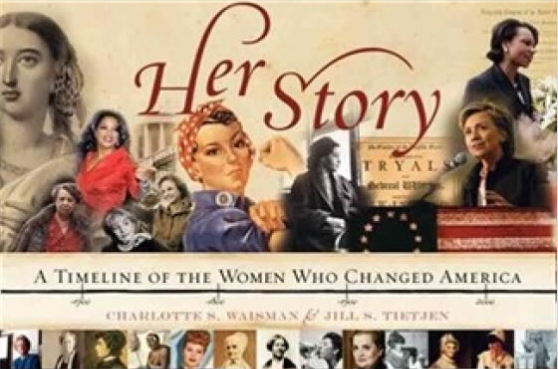 Women in Engineering and Science series 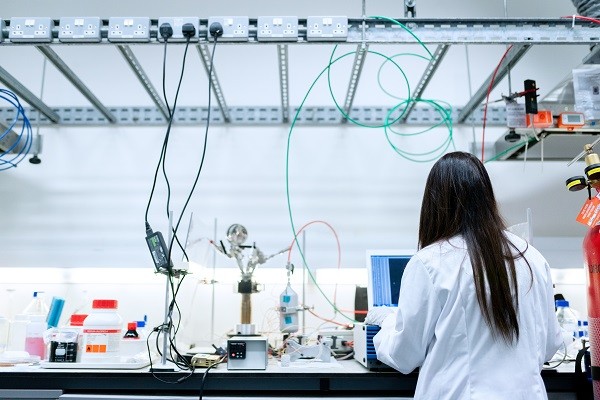 BLOGPOSTS & CONTENT: Learn more about the stories behind our female engineers, why they chose engineering & their advice to other women pursuing a career in engineering 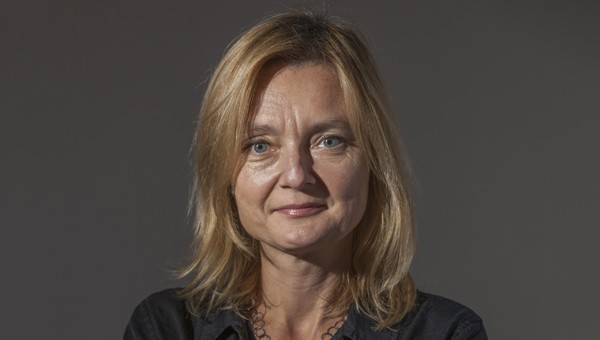 Magdalena Skipper, Editor in Chief of Nature shares her experience on researcher-policy maker engagement, and the many ways we can work together to achieve positive change. 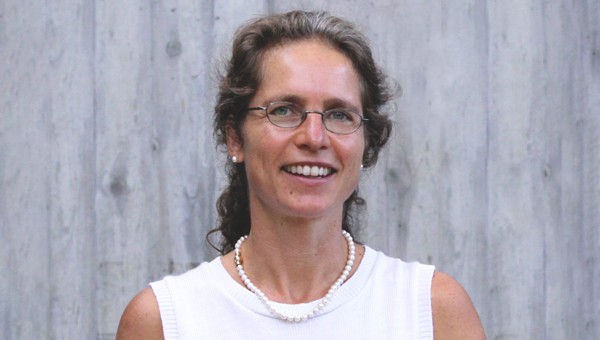 Antje Baeumner shares empowering wisdom on how she addresses gender equality directly as a professor. Antje is an Editor of Springer journal Analytical and Bioanalytical Chemistry, 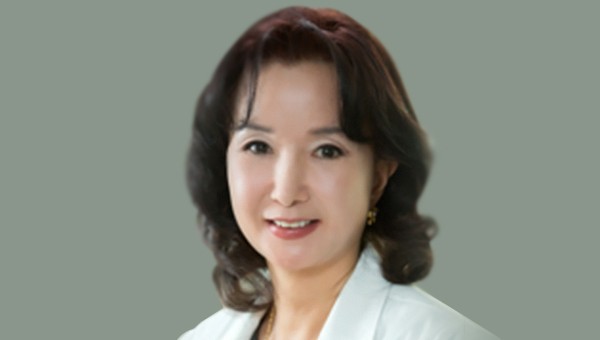 Advocating for more inclusivity for women engineers in Korea

Hear from Chae-Ok Yun, an Editorial Advisor of BMC Biomedical Engineering who brings the experience of her career journey, challenges and lessons she's faced along the way.

Brings together a curated collection of content on SDG 5 and provides an invaluable resource for scholars, policy and decision makers

Women have made significant impacts on our world with their pioneering research discoveries, theories and innovations. These steadfast women made the decision to pursue their scientific and research passions even when presented with enormous gender discrimination, doubters, disbelievers, and naysayers. Their mark in history is significant and the impact of their pioneering research continues to teach and inspire students, researchers, explorers, innovators and individuals seeking to further improve the world today. Explore the research they continue to inspire across the our book and journal portfolio.