Amy Neustein, Ph.D., has served as Editor in Chief of the International Journal of Speech Technology since 2008.

She is now working on her twelfth academic book, which covers ubiquitous computing from smart cities and smart homes to cyber physical systems and ecological monitoring. Her prior books span various topics from speech and automata in healthcare, advances in speech recognition and natural language processing, text mining of web-based medical content, acoustic modeling of speech disorders, forensic speaker recognition, voice technologies for speech reconstruction and enhancement, and acoustic analysis of pathologies from infancy to young adulthood. She serves as editor of three book series, two of which are published by Springer: SpringerBriefs in Speech Technology; and Signal and Communication Technology. She is author of over 40 papers and chapters and serves as keynote speaker. She heads up a think tank in Fort Lee, NJ known as Linguistic Technology Systems, and has developed a novel dataset creator framework for publishing research objects.

Every day of my professional career I thank the women who have come before me, particularly those that endured virulent opposition to their entry into the sciences. Emboldened by my predecessors that have made my entry into STEM a bit easier, I can muster the courage to face gender-based prejudice head on, for I know that if I steel myself for the long fight every inch of progress I make will consequently make it easier for the next generation of women that follow.

The old maxim “seen but not heard” still persists. At times, when I participate in an all male panel at a conference, I am practically “invisible”. I have all too often seen the microphone used by the speaker on my left passed directly to the speaker on my right, as if I’m not there. I then have to gently take hold of the microphone and assert my rights to participate in the panel discussion.

I am heartened to see progress in accepting women in STEM. For example, in the 50s and 60 and early 70s women were told outright that if they occupied a paid position in STEM they would be “depriving a man of a job” and that his “family would suffer financial distress.” Today with the two-income family and the greater acceptance of women in STEM that is no longer a viable argument. Thus, the enmity and anger for a woman in STEM is no longer focused on her purported displacement of a man equally entitled to the job. The same trend appears in academia where the granting of a doctorate to a woman is no longer perceived as a deprivation of her male counterpart deserving of the same degree.

Women are called upon to keynote scientific conferences, moderate sessions, edit anthologies and contribute widely to the professional literature. In fact, given that women are perceived as nurturers, when they are positions of leadership, such as heading up a scientific study or editing a scientific volume, men who work under them are often more at ease about asking for extensions due to family illness and other crises, which makes for a better working relationship and better quality work in the long run. 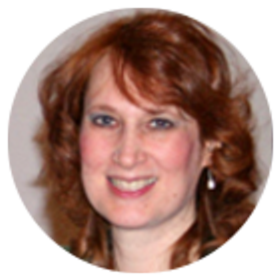 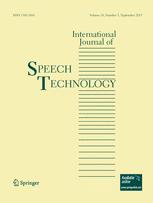 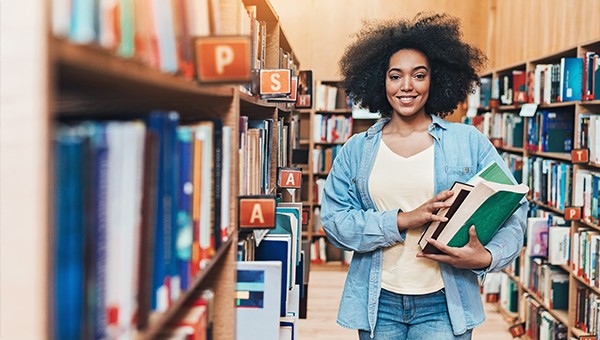 Inspiring the future with science

Featuring articles and chapters led by female researchers who share their knowledge and experience through science. Also featured are collections that spotlight exciting new discoveries in STEM. 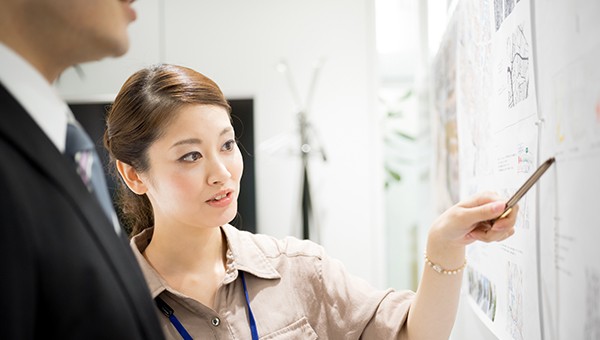 Putting a focus on research that address the diverse topics faced by women around the globe, towards the progress for equality. Also uncover stories on inspiring figures in STEM from the past and present.