The Philosophy and Religion eBook Collection

Palgrave’s philosophy and religion program boasts a robust body of global scholarship on a wide range of topics. In addition to a strong focus on Christian theology, analytic philosophy, philosophy of religion, animal studies, and political philosophy, the collection includes research on individual thinkers including Alain Locke, Jean Améry, Nietzsche, Kant, Marx, Charles Taylor, Deleuze, Hume, Bergson, Martin Heidegger, Iris Murdoch, Ludwig Wittgenstein and Bertrand Russell. There are books on many highly topical subjects including feminism, transhumanism, animal studies, cognitive science, and philosophy of the self. In addition, the collection has a strong global perspective with books on ecumenical studies, African thought, Islamic Studies, Jewish Philosophy, decolonialism, the ecological emergency and we are proud to feature a rich corpus of research from Africa, Asia, and South America.

If you would like to find out more about licensing the Philosophy & Religion Science eBook Collection, contact your Licensing Manager. 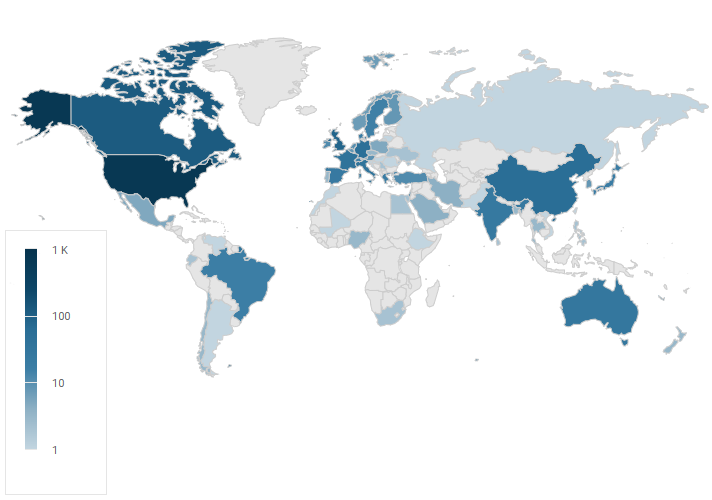